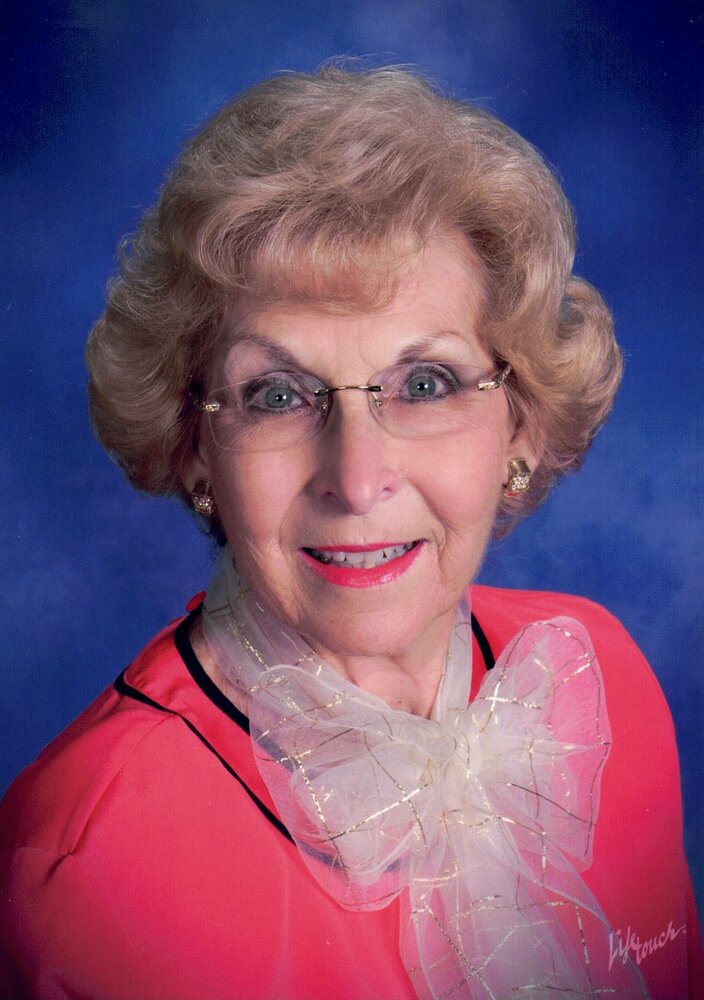 Mary Lee Beatty went to be with her Lord on January 14, 2023 at her home in Melbourne, Florida surrounded by family.

On June 30th, 1936, Mary Lee was born to W.A. Ayer and Annie Laura Ayer in her maternal grandparents’ (Perry M. and Ella Kinard) home located nearby her paternal grandparents’ (Frank L. “Big Daddy” and Clara Ayer) home both in Ehrhardt, SC. Mary Lee spent much of her childhood with her caring and loving grandparents. A few years after her birth, she and her parents moved to Augusta, GA and later to North Augusta, SC.

In the spring of 1954, she first met the love of her life, Robert (Bob) Beatty, when he came to sing at her church. Their relationship developed and grew during his time in the Army at Fort Gordon, GA. Bob proposed to Mary Lee in September and they were married in Augusta on July 3, 1955. Together, they moved to Orlando, FL for Bob’s first job after graduate school. Not long after, they moved to Hollywood, FL and started their family with two boys. In 1964, they finally settled down in Melbourne, FL.

Mary Lee (and Bob) were always active in their church. The love of Jesus filled their hearts, their lives, and their home. Jesus Christ was truly their Lord and Savior. Mary Lee was a gracious hostess who loved to entertain family and friends in her home. With 11 ½ years between them, there is a very special bond of love between sisters Frankie and Mary Lee.  As a mother and grandmother, Mary Lee spent countless hours showing her family God’s love. She was especially creative, and loved making and giving gifts to others.

A Celebration of Life will be held on Saturday, January 21, 2023 at 11:00 AM at First Baptist Church of Melbourne on Dairy Road. In lieu of flowers, donations can be made to either the Florida United Methodist Children’s Home of Enterprise, FL, Shriners Hospital for Children, or Vitas Hospice Melbourne.

To send flowers to the family or plant a tree in memory of Mary Lee Beatty, please visit Tribute Store
Saturday
21
January