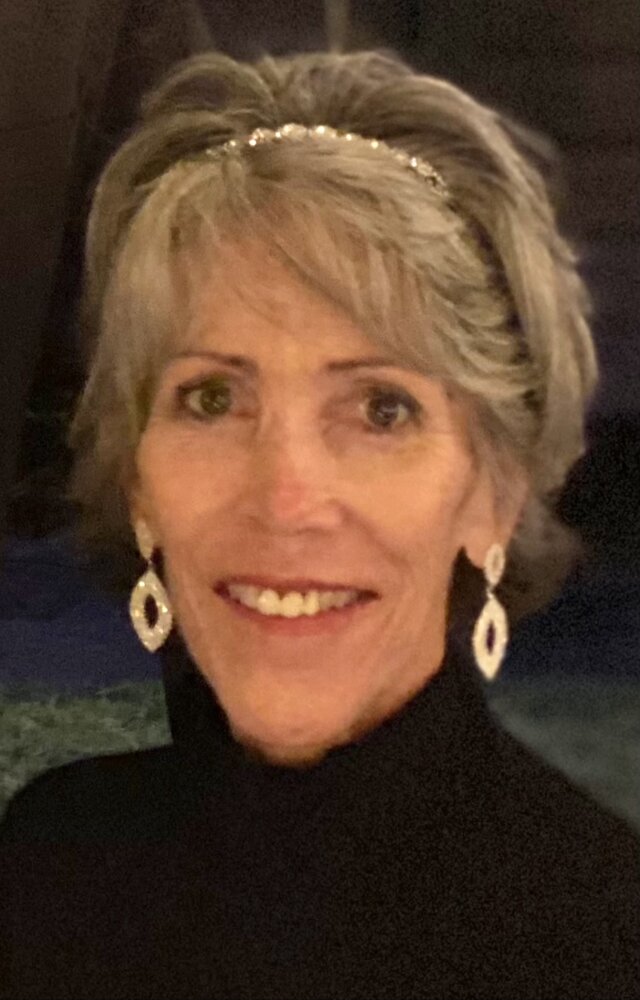 On Friday, August 20, 2021, Susie Hanrahan, loving wife, and mother of three children, passed away at age 62 after battling esophageal cancer for five years.

Susie was born on July 15,1959 in Jamaica, New York, to Joseph F. Rodrigues and Susan (Loughery) Rodrigues.  Growing up in Satellite Beach, Florida, Susie received her Bachelor of Science Registered Nurse from the University of Florida in 1981.  Susie started her nursing career at Florida Hospital (now Advent Health) in the newborn intensive care unit.  After her marriage in 1984, Susie moved to the Norfolk/Virginia Beach area where she became the head nurse for The Group for Women, a large OB/GYN private practice in Norfolk.  Susie and her family moved to the Northern Virginia suburbs of Washington D.C. in 1988.  In a nursing career at Alexandria Hospital (now INOVA Health) which spanned 33 years, Susie was instrumental in the development and teaching of childbirth education classes for parents, New Moms continuing education classes for first time mothers and an online pregnancy management system for INOVA maternity patients.

Susie had a passion for many things.  She was a proud Navy wife who enjoyed travelling and the two years spent living overseas in Gaeta, Italy.  She was actively involved with Gonzaga College High School, a Jesuit all boys high school in Washington D.C. from which each of her sons graduated.  Susie served as the Gonzaga Mothers’ Club treasurer and president as well as the chair of the annual auction fundraiser.  She was also an avid photographer.  Susie loved being a nurse and had the ultimate honor to work with new moms and babies as the RN facilitator for the INOVA New Moms groups that met weekly.  She considered it a privilege to be part of their lives in those early weeks and months of motherhood, providing the reassurance needed to allow these new mothers to trust their instincts for their babies.

Susie was preceded in death by her mother, Sue.  She is survived by her father, Joe, her husband, Sean, her sons Kienan (Jamie), Brendan (Rachael), Garrett (Alexandra) and her siblings Karen, Joe, John, Donna, Scott, Brian, and Patti.

A Mass of Christian Burial will be held at 11:00 AM on Friday, October 15th, at Holy Name of Jesus Catholic Church.

In lieu of flowers, donations may be sent In Memory of Susie Hanrahan to the Flip the Hour Glass Foundation or the Greater DC Diaper Bank.

To send flowers to the family or plant a tree in memory of Susan Hanrahan, please visit Tribute Store
Friday
15
October